Although based in Madrid, Plehn Abogados operates throughout Spain and is specialized in representing foreign clients in their commercial operations having some nexus with Spain.

We also represent clients in litigation matters before the Spanish courts, as well as obtaining the recognition in Spain of foreign court judgments and wills.

In addition to the lawyers described below, our firm also maintains an extensive network of associated lawyers throughout Spain capable of supporting our activities throughout the territory 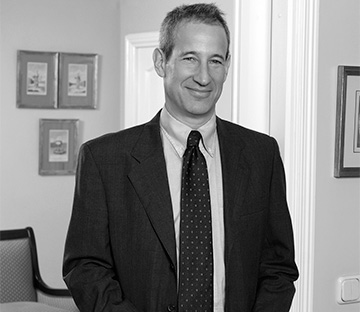 
Born in New York City, Steven Plehn is an American attorney-at-law, admitted to the New York and Massachusetts Bars, as well as a Spanish abogado, admitted to the Madrid Bar (Colegio de Abogados). He holds a Juris Doctorate degree from Boston University and a Master of International Affairs degree from Columbia University. Mr. Plehn is an active member of the International Bar Association, a member of its Dispute Resolution Section, as well as a member of the Human Rights Institute and the Union Internationale des Avocats. He has published extensively, participated in numerous seminars regarding international commercial and investment law and is a professor at the “Instituto Español de Comercio Exterior” an agency of the Ministry of Industry of Spain. He is fluent in English, Spanish and French, and runs the firm’s law practice from Madrid, Spain, where he has practiced for over twenty years.

Steven Plehn has over thirty years of experience as an international lawyer. His professional trajectory includes employment in major international law firms in both Madrid, Spain (J. y B. Cremades) from 1982 to 1986 and in New York City (Richards & O’Neil, now Bingham McCutchen) from 1986 to 1991. In 1991 he joined the French telecommunications group, Alcatel, where he worked in Paris for four years and Madrid for five, occupying the position of Legal Director of the worldwide Access Product Division before departing to set up the Spanish subsidiary of the British publicly-quoted company, Marlborough Stirling. Within Marlborough Stirling Spain he was a minority shareholder and held the position of General and Legal Director for nearly three years until selling his equity participation and setting up his own law practice in 2003.

Steven Plehn’s practice includes all those areas where he has worked in the past, in particular company law, mergers and acquisitions, international trade and distribution, infrastructure projects, technology, bankruptcy and international commercial arbitration and litigation. He is a listed arbitrator with the courts of arbitration of the International Chamber of Commerce, the London Court of Arbitration and the Madrid Chamber of Commerce and has acted as both party-appointed and sole arbitrator for disputes involving industrial groups, banks and telecom operators, amongst others. He is also one of the few non-Spaniards to argue cases before the courts of Spain, both at first instance and at the appellate levels. 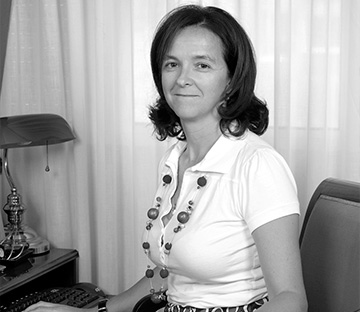 Born in Madrid, Spain, Blanca Tornos Arroyo is a Spanish Attorney admitted to the Madrid Bar. Ms. Tornos obtained a joint law and economics degree from the Universidad Pontifica Comillas ICAI-ICADE. After obtaining her degrees, she completed further studies in commercial and international tax law. She has contributed to numerous conferences regarding tax planning both for corporate entities and individuals.

Ms. Tornos began her career as an associate at the law firm of Antonio Sánchez Crespo (1988-1992) where she advised on tax and commercial matters primarily for closely held corporations. She subsequently joined the Zarraluqui firm (1992-1997) where she continued to advise on tax and commercial matters. After leaving the Zarraluqui firm Ms. Tornos established her own practice, specializing in tax planning, as well as administrative actions and litigation before the courts of Spain regarding commercial and tax matters. Ms. Tornos has advised on complicated company restructuring, mergers and acquisitions, as well as tax planning for high net worth individuals. She has extensive experience representing clients before the Spanish tax authorities and relevant tribunals, both at first instance and on the appellate level.

Ms. Tornos is fluent in Spanish and English. 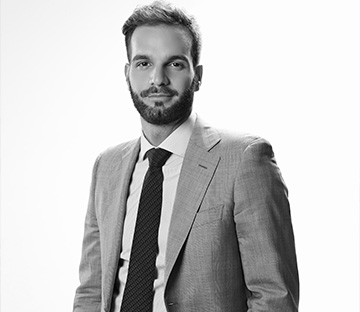 Born in Madrid, Spain, José Luis Ortega Iglesias is a Spanish attorney admitted to the Madrid Bar. He obtained his degree in law from the University San Pablo-CEU in Madrid in 2009 after completing a full year Erasmus scholarship in Italy at theUniversita degli Studi de Torino. He has complemented his degree in law with certifications from the Madrid Bar in bankruptcy and international commerce.

Prior to joining Plehn Abogados, Mr. Ortega worked as an associate at the law firm of Raich Lopez & Diez where he specialized in commercial, company, and bankruptcy law. More specifically, he worked on numerous mergers and acquisitions, IPOs, as well as the advising of foreign private equity and foreign investment funds in various corporate transactions in Spain, the creation of joint ventures and similar. He also gained significant experience representing Spanish and foreign clients in commercial litigation before the courts of Spain and has intervened in numerous real estate transactions, including the purchase and sale of stressed assets, creation and administration of real estate holding companies and leveraged acquisitions.

Mr. Ortega is a native Spanish speaker and fluent in English.