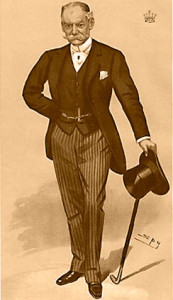 In Spain, a pre-sale option (“contrato de arras penitenciales”) is the document most typically used by buyers and sellers to establish the buyer’s right to purchase a given property within a determined time period and according to a pre-determined price. The amount paid for the option right is often 5-10% of the total purchase price, but is negotiable as the parties see fit. Usually, the option period is used by the buyer to secure financing or other requisites for the purchase. In the event the buyer exercises the option and tenders the remainder of the purchase price and the seller fails to convey title, the buyer is entitled to receive from the seller, as damages, twice the amount initially paid for the option right. Although the “contrato de arras penitenciales” is a contract specifically provided for by Spanish Civil Code, the parties are free to adapt it to their specific needs. However, if the parties stray too far from terms described in the Civil Code and fail to specifically define it within its text as a “contrato de arras penitenciales”, the agreement may be interpreted by the courts as being of another sort, for example a simple deposit agreement with no right to opt out of the agreement at a pre-determined penalty amount. . In such cases, the buyer may be obligated to proceed with the sale and, if it fails to do so, will be liable for actual damages to be determined by a court and not twice the option amount described above. Depending on the circumstance, the real damages can vary significantly from the pre-determined indemnity of the “contrato de arras penitenciales”. 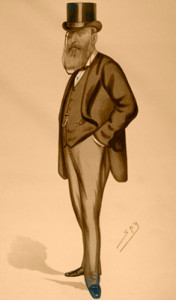