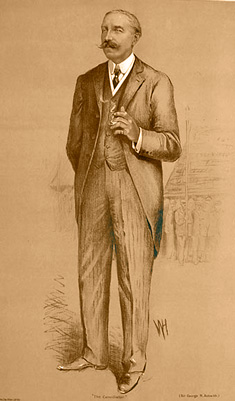 The Hague Apostille Convetion of October 5, 1961 provides for, amongst other things, the use of an “Apostille” which facilitates the recognition of foreign documents between countries which have signed the Convention. Many countries have signed and ratified this treaty, including Spain, the United States, the countries of the European Union, China, Japan and a host of others. The Apostille is essentially a seal which is issued and affixed by the corresponding authority determined by each signatory country. For example, in the United States, each of the 50 states makes its own determination of which authority is competent, but usually this is the corresponding Secretary of State. Most typically, the Apostille is required for grants of powers of attorney before local notaries for use in other signatory countries, but the Apostille may also be required for other documents including foreign court judgments, academic transcripts, probates of wills, etc. For further information see: https://en.wikipedia.org/wiki/Apostille_Convention 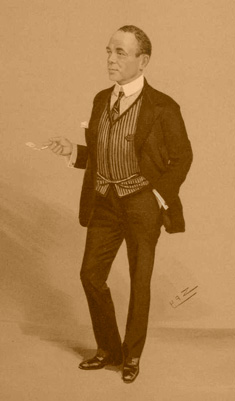